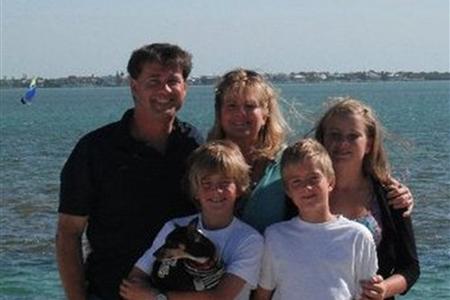 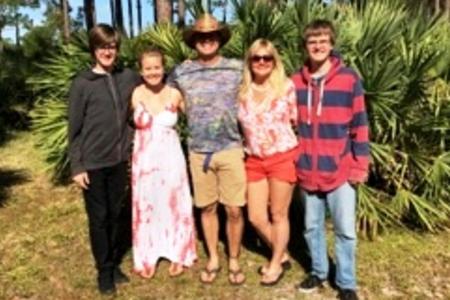 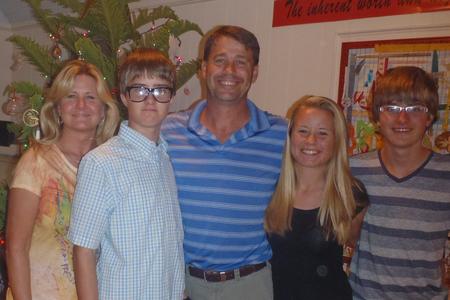 At Flowers General Contracting, LLC, we are proud to be educated and experienced. Andrew Flowers has a Bachelor of Science degree from the University of Cincinnati, Ohio where he graduated at the top of his class.  Andrew chose to attend UC because of its hands-on interning program that encourages students to acquire practical knowledge by giving college credit for intern experience.  Through his internship with Centex Rooney Construction Company, Andrew was able to work at Disney World in Kissimmee, Florida more than once.  Andrew enjoyed the opportunity to work on Dixie Landings and the Tower of Terror. He met his wife Pam while working on a Disney Project and they soon married.  Centex Rooney also hired Andrew to work on the Dekalb County Jail in Georgia and a Harrah's Casino in New Orleans, Louisiana.  He also experienced working with a drywall firm, Cleveland Construction in Ohio.

Upon Graduating, Andrew received offers for employment with several distinguished contracting firms.  Ultimately, he chose to work for McDevitt Street Bovis, in Richmond, Virginia.  Andrew began his construction career as a project engineer on VASC, Virginia Ambulatory Surgery Center at the University of Virginia in Charlottesville and Northampton Accomack Memorial Hospital.   Both of these projects were hospital renovations where he learned the delicate science of keeping a working hospital running while simultaneously renovating. Wanting to move back to sunny Florida, Andrew became a project engineer on the Fort Myers Federal Courthouse Building with Centex-Rooney. Andrew quickly moved up to project manager for Centex Rooney Construction and managed the Fort Myers City Pier project and Cape Coral City Hall. The Fort Myers City Pier is now the proud home of the Art of the Olympians, one of the few buildings in the world allowed the privilege of permanently displaying the Olympic Rings.

During his time with Centex Rooney, Andrew and Pam became parents to a baby girl and 14 months later, a pair of identical twin boys. Andrew had always envisioned himself being a general contractor. Upon becoming a parent, Andrew's dream of becoming self-employed intensified. He began working with Crowther Roofing and renovating his own homes. During several years of managing roofing projects for the number 1 roofing contractor in Fort Myers, Andrew continued his education in construction.  He eventually received his home inspector’s certification and began his own home inspection business. Andrew then went on to complete his dream of becoming a general contractor.  He has been working as a general contractor in Fort Myers and the lower Keys since 2004.

Pam Flowers has a degree in Early Childhood/Elementary Education from the University of West Florida in Pensacola, Florida.  She has worked in the Virginia, Ohio and Florida public school systems for a total of 12 years. In 2012, she became Andrew’s full time business partner.